It all started in 1978 when I was playing with my band Russian Roulette at a record store parking lot gig in San Jose. Our lead singer’s girlfriend brought this guy, Bill Tsamis to check us out as she had met him at a book store and after talking about music, she thought he and I might be a good match.

I know nothing of this until after the gig. During the gig, I look over and there is this guy. About 6’1” skinny as can be. Has the white Capezios, skin tight jeans, a red and white stripe shirt with no sleeves, jet black long hair, sunglasses and smoking a cigarette. The guy looked like he played with the Scorpions. Really stood out. Obviously he was totally into it from the beginning.

We talk afterwards and we start jamming together. Truly magic from the first note. None of this go learn these songs etc…..but plug in and let’s jam. It was Bill and I for the longest time as we could not find other players. Remember this was San Jose in the late 70’s when disco was big.

I think I can safely say that the musical dynamic between us really developed as it was just the two of us playing and trying to fill up the space. I remember that it was very easy to lock into his grooves and actually play with the lead lines as well. Something that would continue for the duration and actually kind of define the Warlord sound.

We have a rehearsal spot of our own on Story Rd in San Jose. Not the nicest area, but we did not care. We jammed for hours and hours. Bill had a lot of the songs basically ready to go. I remember Lucifer’s Hammer, Child of the Damned and even Battle of the Living Dead, that was played super fast.

Bill was all about the music. Not in a bad way, but did not care about much else. Not hung up on material things or chasing girls, it was Warlord first and foremost.

People always questioned and made fun of the pseudonyms Bill used for the band members. This guy was so far ahead of the times that he actually had songs for each member that told a great story that combined together made a complete novel or movie. Bill’s ideas made Kiss and other bands look like grammar school kids trying to play with Maiden. Unbelievable ideas and story lines. So talented and creative. I honestly can’t remember him playing a bad note or writing an average song. Every composition was unique and special. I always marveled at how no two songs even sounded closely alike.

Fast forward to LA. We wind up in the top floor of this warehouse in North Hollywood. About 250 sq ft with a rehearsal area and we each took a corner and hung sheets to make a bedroom. This became known as Warlord manor as many of the Sunset Strip bands would stop by to watch. Malmsteen included. Hotter than hell and we had two small windows and no air. Cymbals were hot to the touch. We made a make shift shower and became close friends with the cockroaches that inhabited the building. But these were the greatest times. Cranking out Child of the Damned, Lucifer's Hammer and Mrs Victoria. Best times of my life. Bill would come up with a new idea and we would just jam it to death. Again, it was all about the music.

I will never forget the days at Warlord Manor. Nobody had any money and Bill would get a little bit every couple of weeks from his Dad. First thing he would do was go to the corner 7-11 and get his cigarettes and potato chips. Then with whatever he had left he would take out who ever was around to a dinner at Sittons Restaurant. Gives a bit of insight to the guy. This was pretty much common place with Bill.

Bill goes into Oz Records as there is this guy Brian Slagel who is putting out Metal Massacre records. I was not there, but the story goes that Bill puts in a cassette of a horrible demo of ‘Winds of Thor’ and before it even gets to the chorus Slagel has us on Metal Massacre 2 and 3.

When we did Deliver Us it was a $800 eight track record with two kicks and the bass guitar, which Bill played on one track. Bill and I were so damn happy that it was actually happening. There was so much creativity happening it was insane. Never forget watching and listening as Bill played the lead on Child. For a guy who is not known as a shredder he sure put a lot of those shredder guys to shame. Bill was the total package. Great writer, player, leads so appropriate for the song it was unbelievable. The guy just knew what to play and when.

These were great times and Bill never had anything but a smile on his face.

We are completely different people as far as personalities go. But basically being raised the same with the same values and work ethic we fit so well together and had so much respect for each other that it seemed unstoppable. I honestly do not ever remember an argument or heated discussion. It was just that good.

I will never forget the first two shows in Athens in 2013 and how we both had the same look on our face as the crowds were just unbelievable. The look was two fold. First, it was this is just great and can’t believe after all these years these people are so into it. The second part was the look of, what the hell took them so long as we had had the same feeling the audience had going back to the very beginning. Truly fantastic nights.

I could go on and on. Warlord and Bill Tsamis were without a doubt the “coulda, shoulda, woulda” band that we both thought would rule the world one day. Both of us never gave up or doubted it. But father time always wins and good health was not in the cards for Bill.

Not taking anything away from any of the great artists that I have had the honor and privilege to play with over the years, but I can say without thinking twice Bill was the most talented and dedicated guy I ever met. Obviously great musician, the world knows that, but just a great guy to hang with. Funny and very intelligent. One of the most humble people you would meet. Very matter of fact but never over the line and never handing out BS. Just straight up. Without Bill Tsamis and Warlord I have no idea of where I would be today. This was the beginning and I owe him everything. Thank you for showing me the way.

Let me leave you with this. Picture a 17 year old kid, rainy day, at a bus stop going to high school. Dressed a bit different than everyone else and in his little note book writing Lucifer’s Hammer. Let that one sink in for a bit». 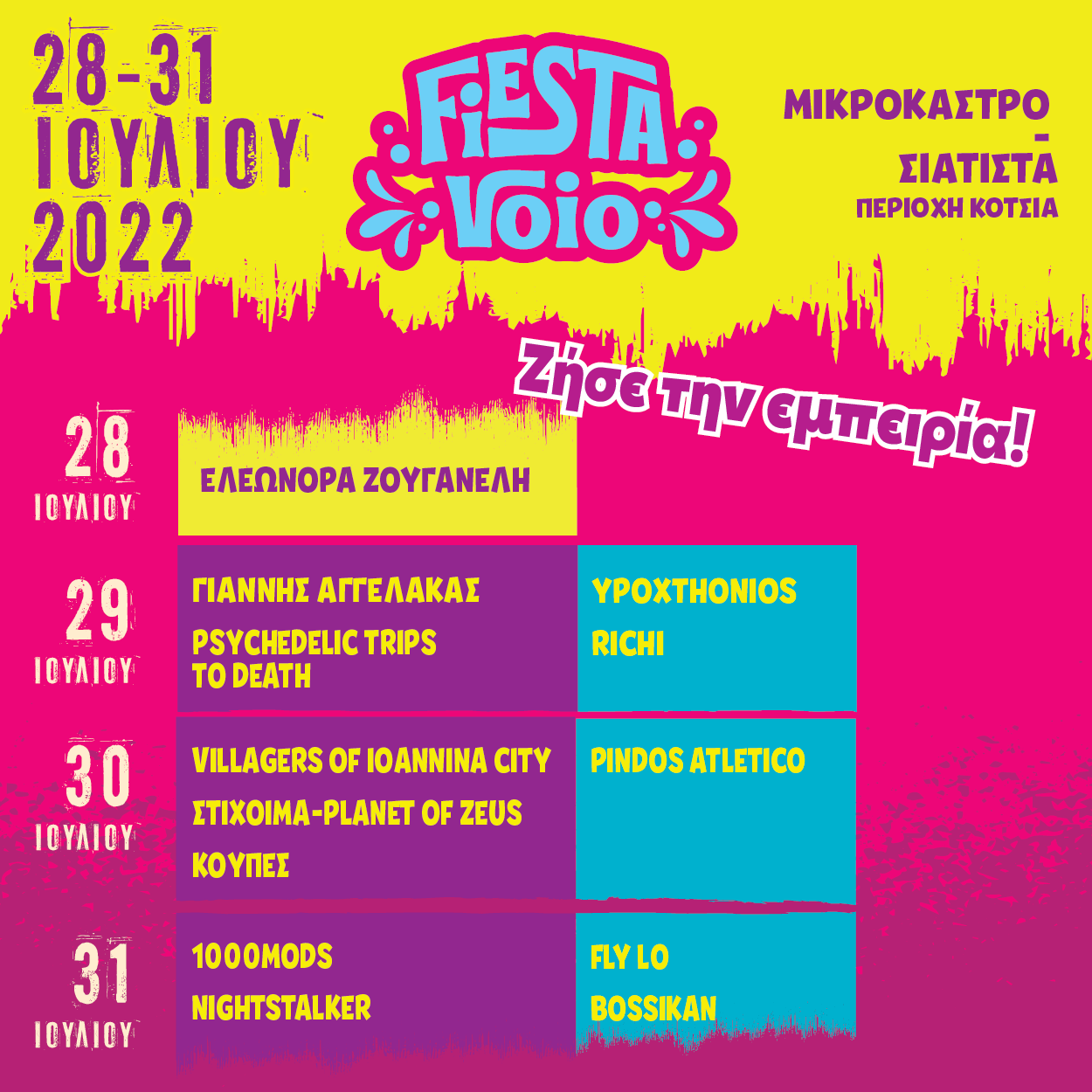 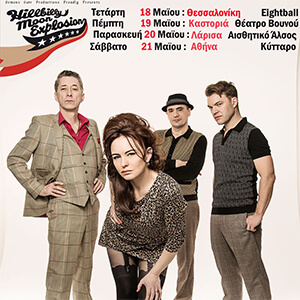